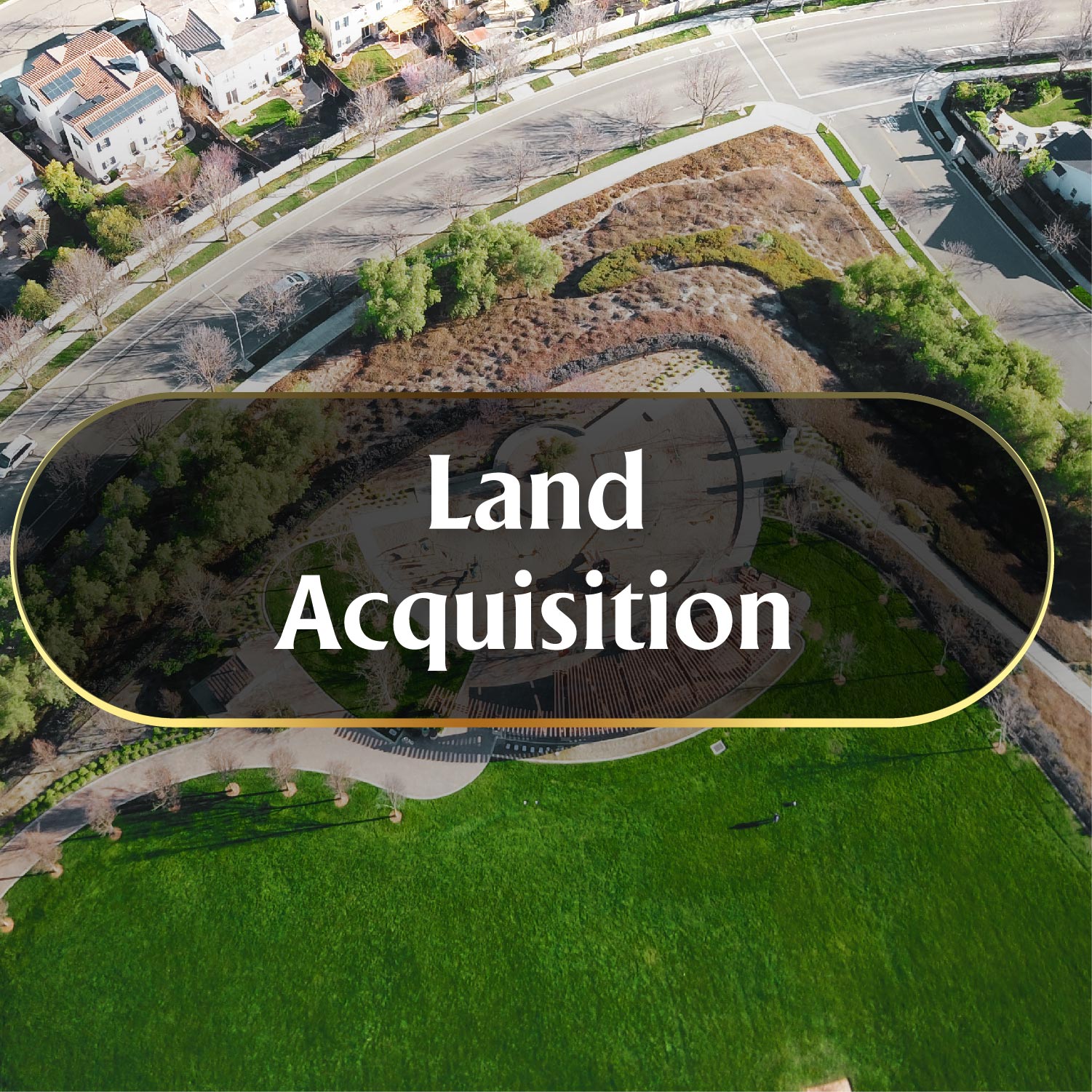 Land Acquisition in Pakistan is related to the Land Acquisition Act of 1984 and is the basis of all of the legalities and procedures for owning and acquiring land in Pakistan. Under this act, we understand that the government of Pakistan or any private company that wants to acquire land for development purposes or projects in a state states that the government or a private company is required to prove that the land that is being acquired, is being acquired to be used for public purposes. Regardless of the methods that are used in acquiring land across Pakistan, the majority of them are pertaining cases of development and infrastructure projects are not being implemented owing to the detrimental impacts on the environment, may it be a local household or a society on a whole.

Under the Part-II of Section 4 of the Land Acquisition Act of 1984, for anyone to acquire land, on behalf of the government or the government themselves want to, on behalf of the “Collector” shall issue a preliminary notification regarding the land acquisition. This preliminary notification allows the government to conduct surveys in order to find if the land is in accordance with the need of the laws. Once the Collector and the government officials see that the survey is in compliance with the results the collector is then required to issue a statement in the official gazette. The official gazette allows it to define the division of territory, the approximate acquired area, and the purpose of the land that is being required.

This only applies in land management services if a private investor is investing in this If there is a private company investing in an attempt to acquire land in a certain area, the company is required to present its case to the collector to prove that the land that is being acquired is to be used for public development purposes. Until and unless the private company is given the go-ahead by the collector on the acquisition of the land they cannot get the acquisition of the land. Once the collector gives his go-ahead, and the provisional government is satisfied with all of the information and data, they then enter into an agreement with the company and later on discuss various terms and conditions involving this deal.

In case of an objection during the process of the acquisition of the land under the section 5-A of the Land Acquisition Act of 1984, any one of the two parties is allowed to object to the acquisition of a certain piece of land within a timeframe of 30 days of the published notification. This includes the land record management system for the government to keep better track of how the land is being distributed. In the end, the commissioner has in his hands to decide if the party’s objection and give his verdict on the issue which will be the final verdict that decides the dispute.

Lastly, if compensation is required to be given in a situation for land acquisition come under the Part-III and Part-IV of the Land Acquisition Act of 1984. These acts incorporated the compensation that is to be paid to the affected. As the State is allowed to procure a certain land they are required to pay compensation that is required to be paid by the government or the company to the owner of the certain part of the land. Compensation is determined by the market value at the date of the publication of the notification in the official gazette. Similar to this, if there are crops or trees present in the land at the time of the publication will be required to be compensated separately. In case of damage to any immovable property, the government is still required to pay compensation for the damage of the property separately.

Daaclay is the most unique and modernized real estate portal in Pakistan. 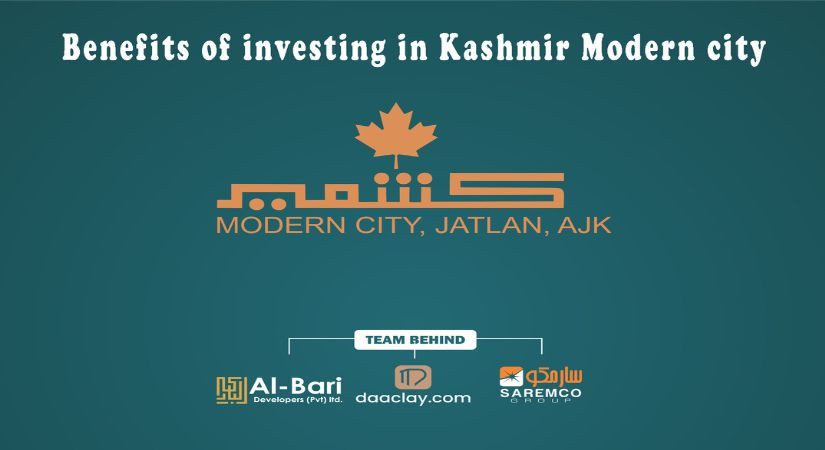 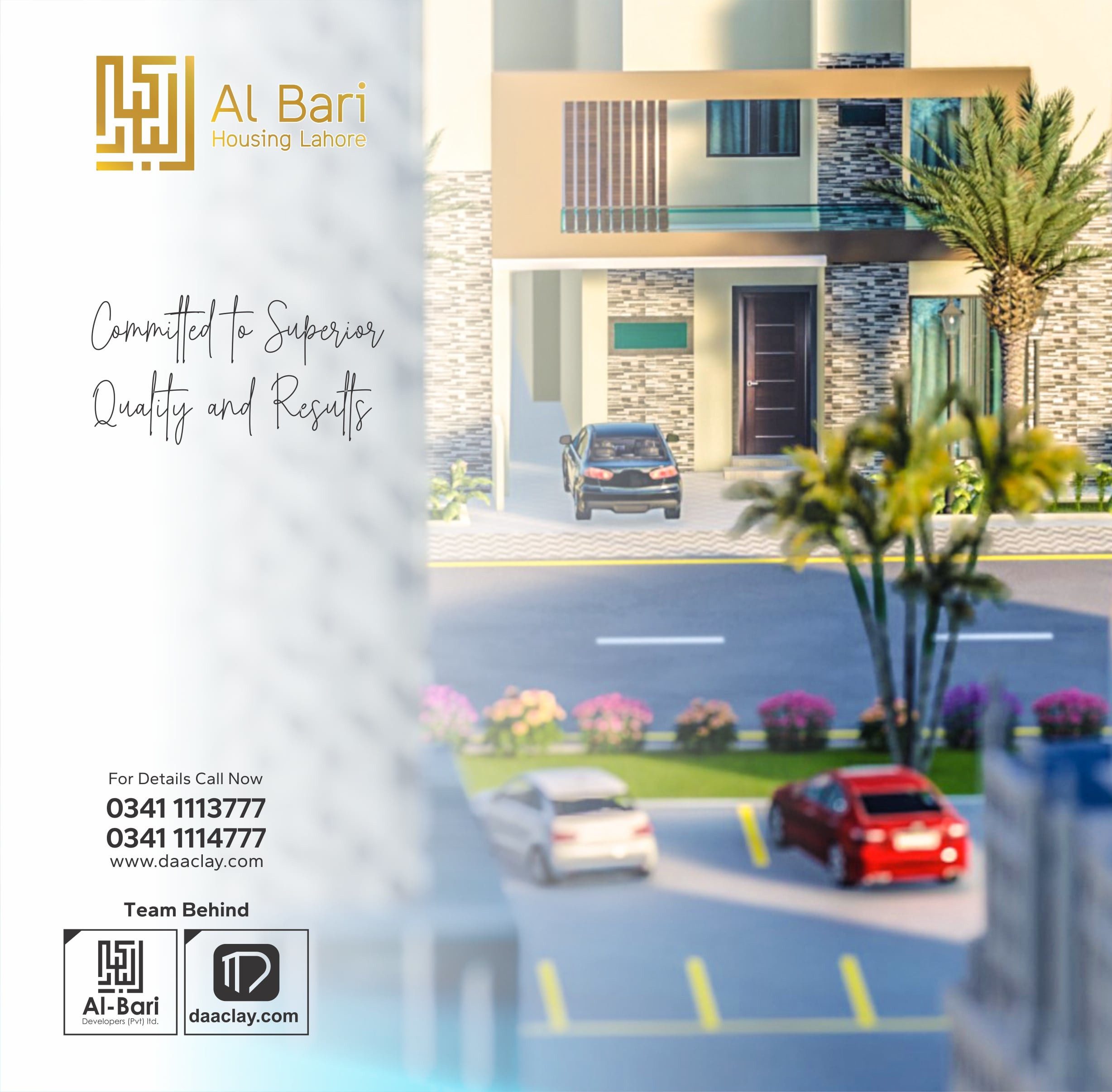 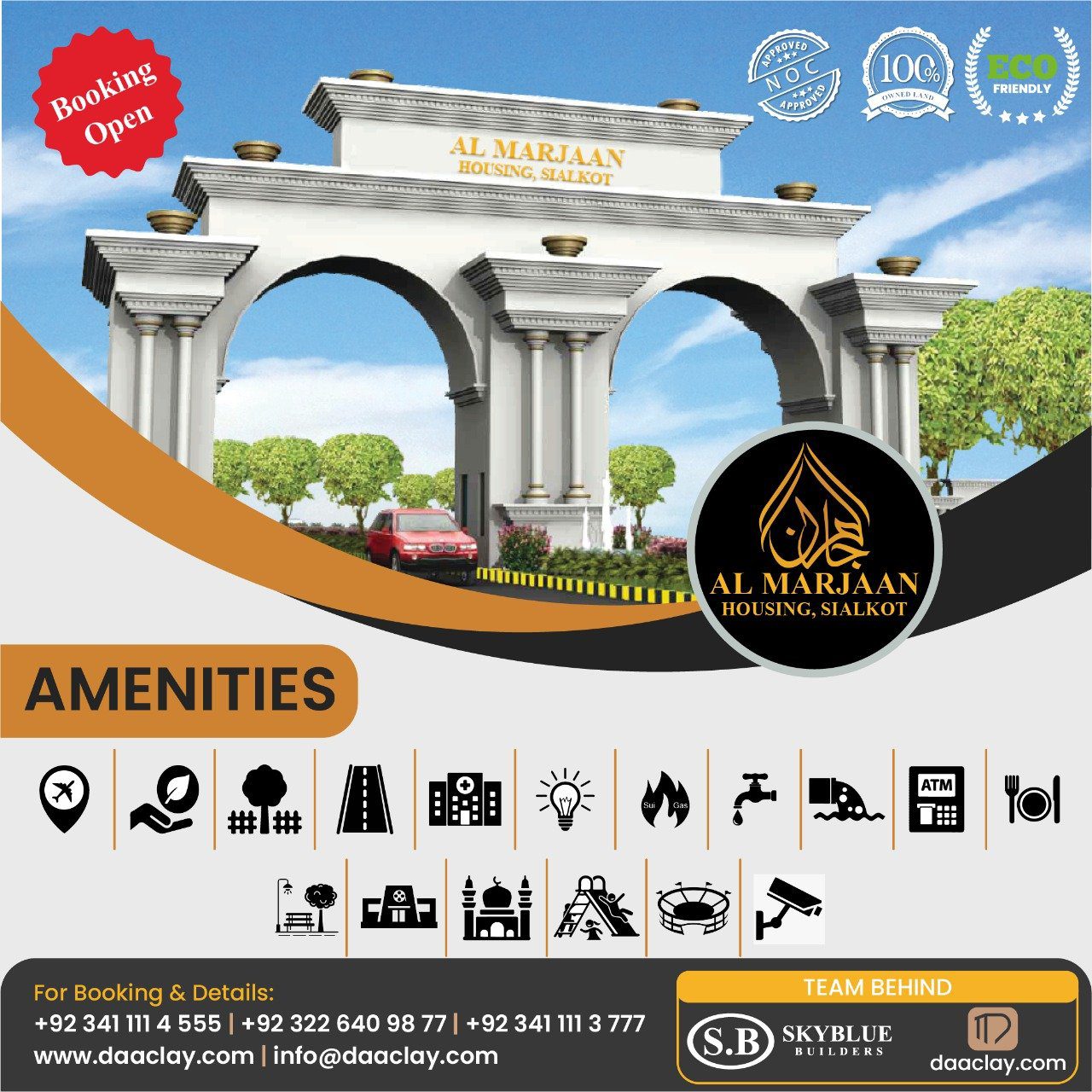 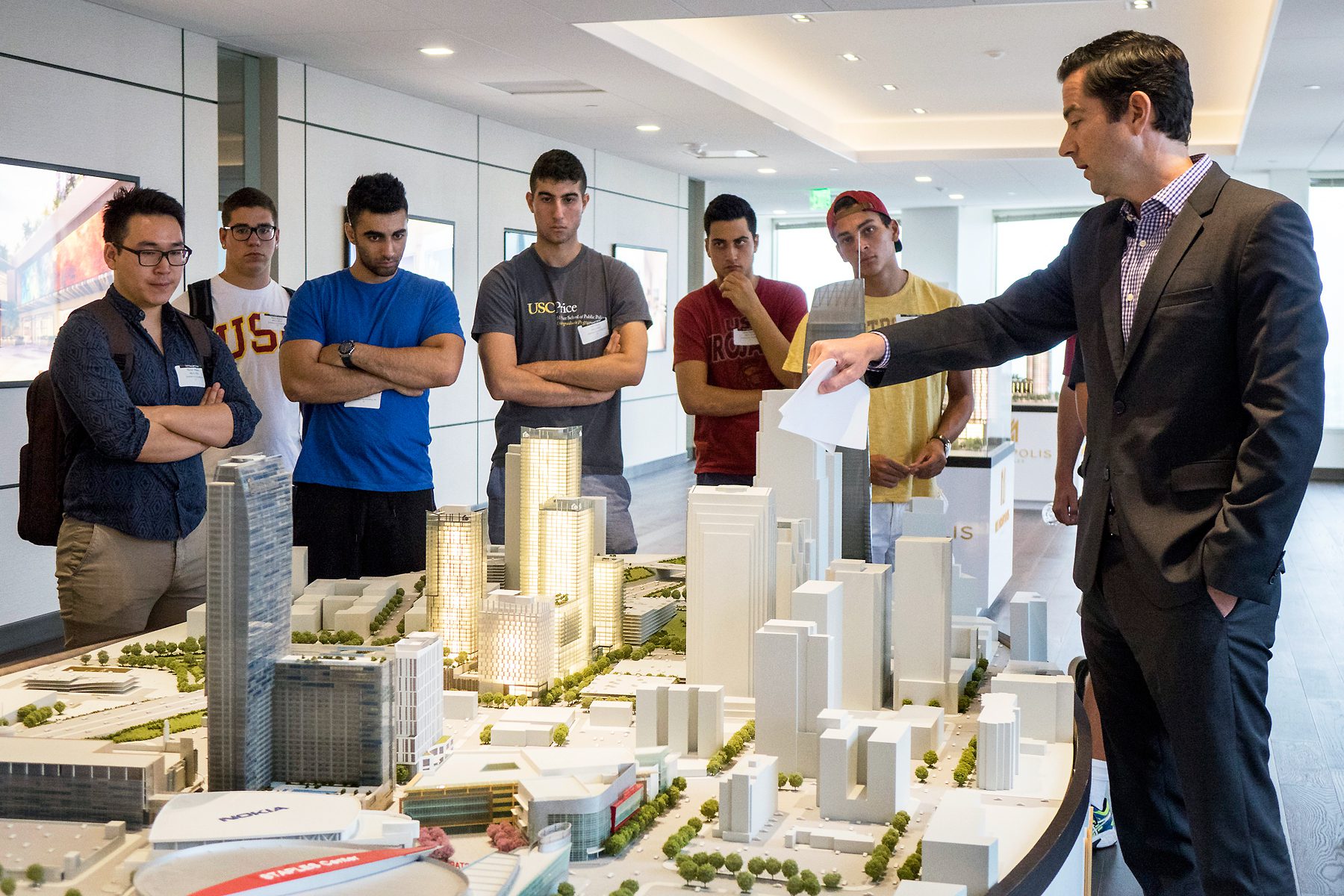 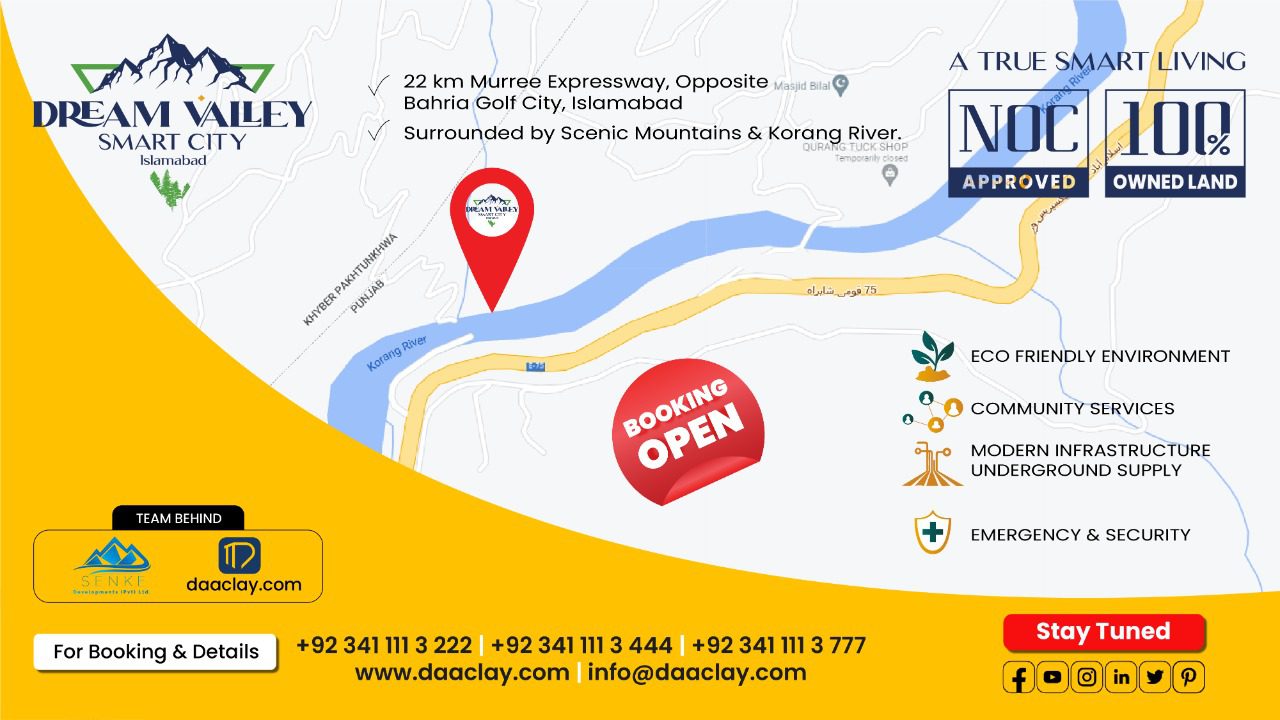 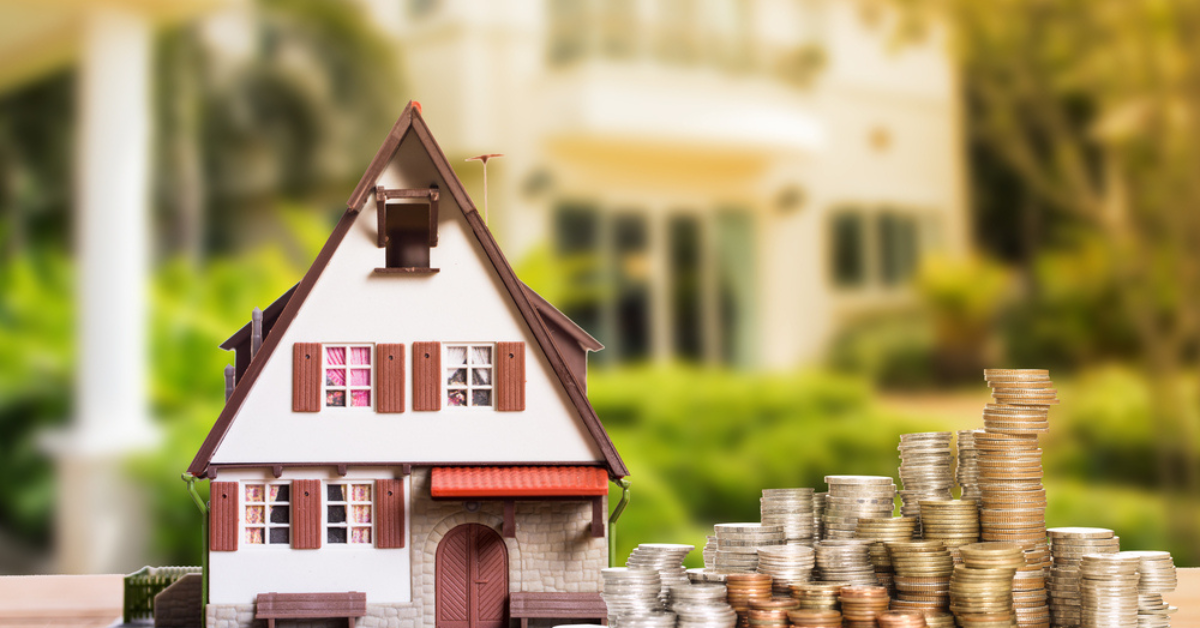